MAGNIFICENT MUSIC is a European booking agency based in Berlin, Germany founded in 2006 and managed by Alexander „‚Äxl“ Schulze. Between 2016 and 2019 MM was an official subdivision of the national tour promoter KBK Konzert- and Künstleragentur GmbH. Since 2020 Äxl has gone back to running MM on his own while still maintaining close ties to KBK as external booking agent. MM has also established its own annual MAGNIFICENT MUSIC FESTIVAL in 2016 as well as its own regular Berlin concert series MAGNIFICENT MUSIC NIGHT in 2014 and finally MM has also functioned as record label from 2007 to 2009. 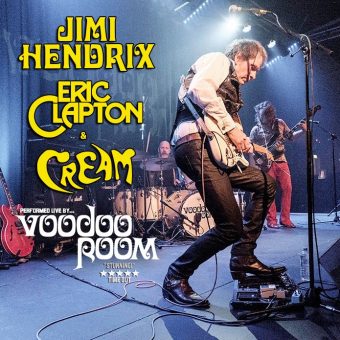 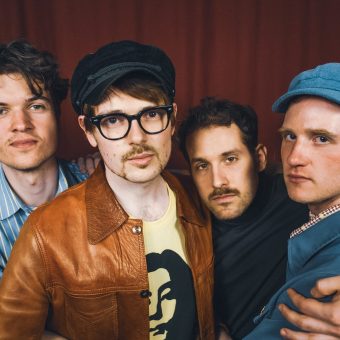